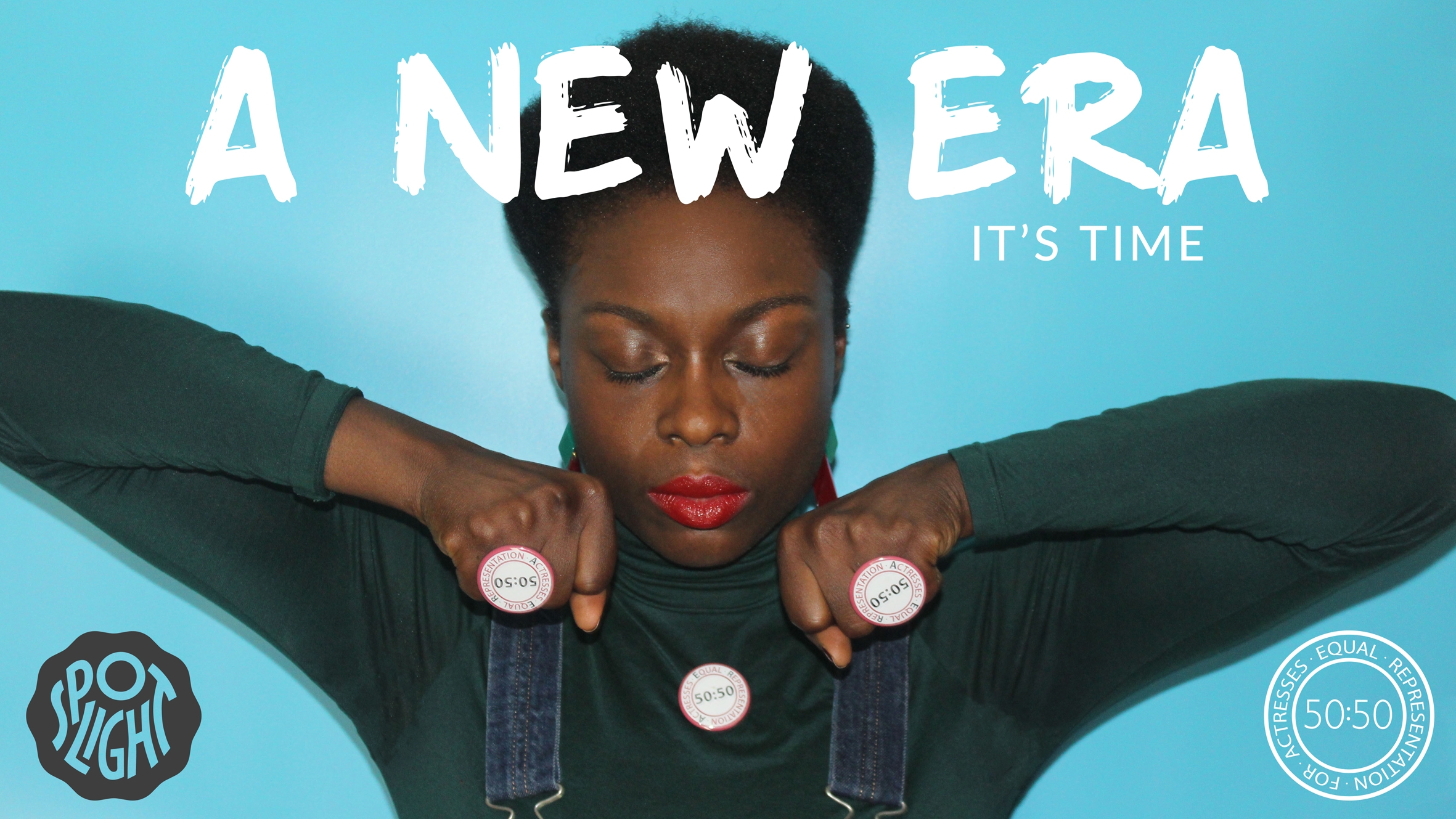 On 28th February, ERA 50:50, a campaign group backed by thousands of supporters including Emma Thompson, Olivia Colman and Lena Headey – brought together 250 of the most powerful names in the entertainment industry in one room and called on them to change the way women are represented on stage and screen.

In February, ERA 50:50 hosted a landmark event aimed at not just challenging but changing this status quo. ‘A NEW ERA: IT’S TIME’ was held at BAFTA 195 Piccadilly, sponsored by Spotlight and with the full backing of Equity, Time’s Up UK and the Mayor of London. The invite-only event was attended by the heads of major independent UK production companies, artistic directors from the UK’s major theatres, high profile actors and actresses, key MPs and the UK’s publicly funded broadcasters.

A toast to equality at the end of A New ERA – It’s Time at BAFTA 195 Piccadilly, sponsored by Averys of Bristol