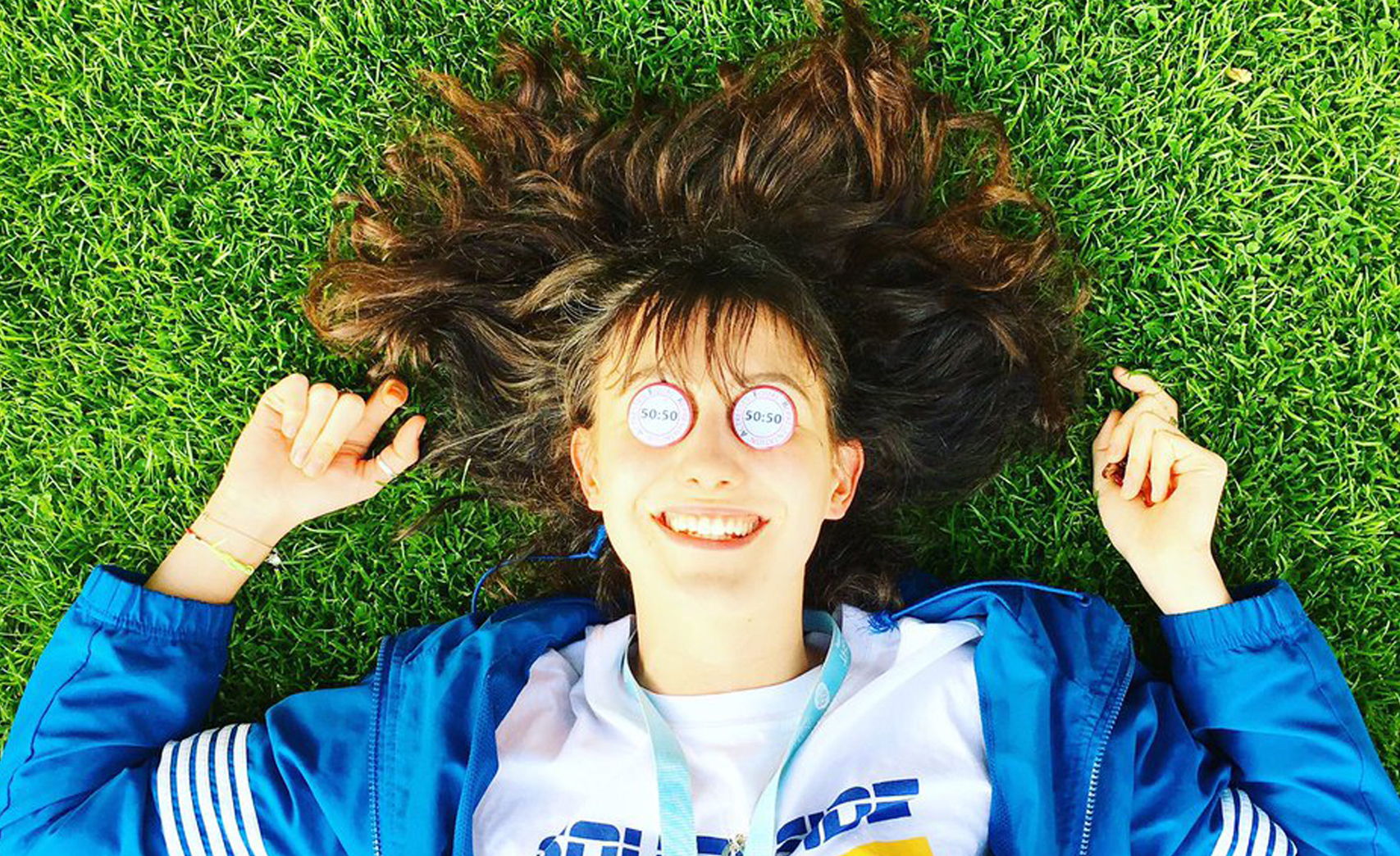 HELP CREATE EQUALITY FOR MEN AND WOMEN ON STAGE AND SCREEN

Right now, women from all walks of life are desperately underrepresented on stage and screen. Female narratives are so scarce that many producers in the industry have never commissioned any female written or led drama. Women are consistently paid less than men for work of equal weight and profile.

Half of the UK’s audiences are not seeing realistic and truthful representations of themselves on screen, their stories are simply not being told.

This imbalance has a proven negative impact not just on the entertainment industry as a place of work but on our society as a whole.

ERA is a grassroots campaign set up in 2016 in order to examine and change the gender imbalance in British Film, Theatre and Television. Our membership is diverse and representative and comprises people who believe it is vitally important that woman should be as visible as men on our screens and stages.

Whilst women make up 51% of the population, we’re outnumbered 2:1 by men on stage and on screen. This figure rises to nearly 3:1 on children’s television. Where women do appear on stage and screen, they predominantly have less airtime, speak less and are written as secondary or supporting characters to men. Our aim is that by the end of 2020 all major broadcasters, theatres and film companies will have committed to address this gender imbalance.